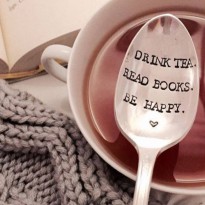 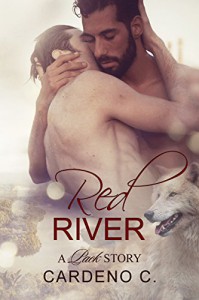 Independent reviewer for Archaeolibrarian, I was gifted my e-copy of this book, AND the audio version too.

Wesley's birth defect, hidden though it is, makes him different from his pack, and they don't want him as their Alpha, even though its his right. Swapping with another Alpha, in another pack seemed to be the only way Wesley will fulfill his right. Jobe's pack, however, is very different to Purple Sky, and life at Red River will take some getting used to.

I do love Cardeno C, ya'll know I do and the shifter books are by far my favourite of all the series. The Mates Collection, the Siphon Collection and these are all 5 star reads!

I loved this one, especially, because it takes a turn I did not see coming! Loved it!!

Following a solid CC track, no major break ups/ make ups, no nutty ex, just the *ahem* minor misunderstanding which is more to do with a huge gap in Wesley's knowledge, than a fall out. Steam and passion a plenty, and lots and lots of CC love.

Thank you, CC, for another favourite, best one yet, that will undoubtedly be ousted off the top spot when the next book comes along.

Nick J Russo narrates this second installment, he didn't narrate the first one. This is the second of his work I have listened to, and it threw me. Because in THAT book, Russo has a very NON-American speaking voice, but here, its very obviously American. It had me checking on Audible to see whether I had listened to his work before! Excellent switch though, very well done.

Russo's portrayal of Wesley and Jobe is brilliant. The voices are similar, but not so close that I, with my dodgy hearing, couldn't make out who was speaking when, without being told. Jobe's knowledge and Wesley's lack there-of comes across beautifully.

The major plot twist I did not see coming when I READ this does not have the same impact, but thats why I don't re-read. It didn't affect my enjoyment of the book second time around, and certainly did not affect my star rating, I just needed to say it.

Russo's reading voice is clear and even, and it makes for very easy listening, especially for me.